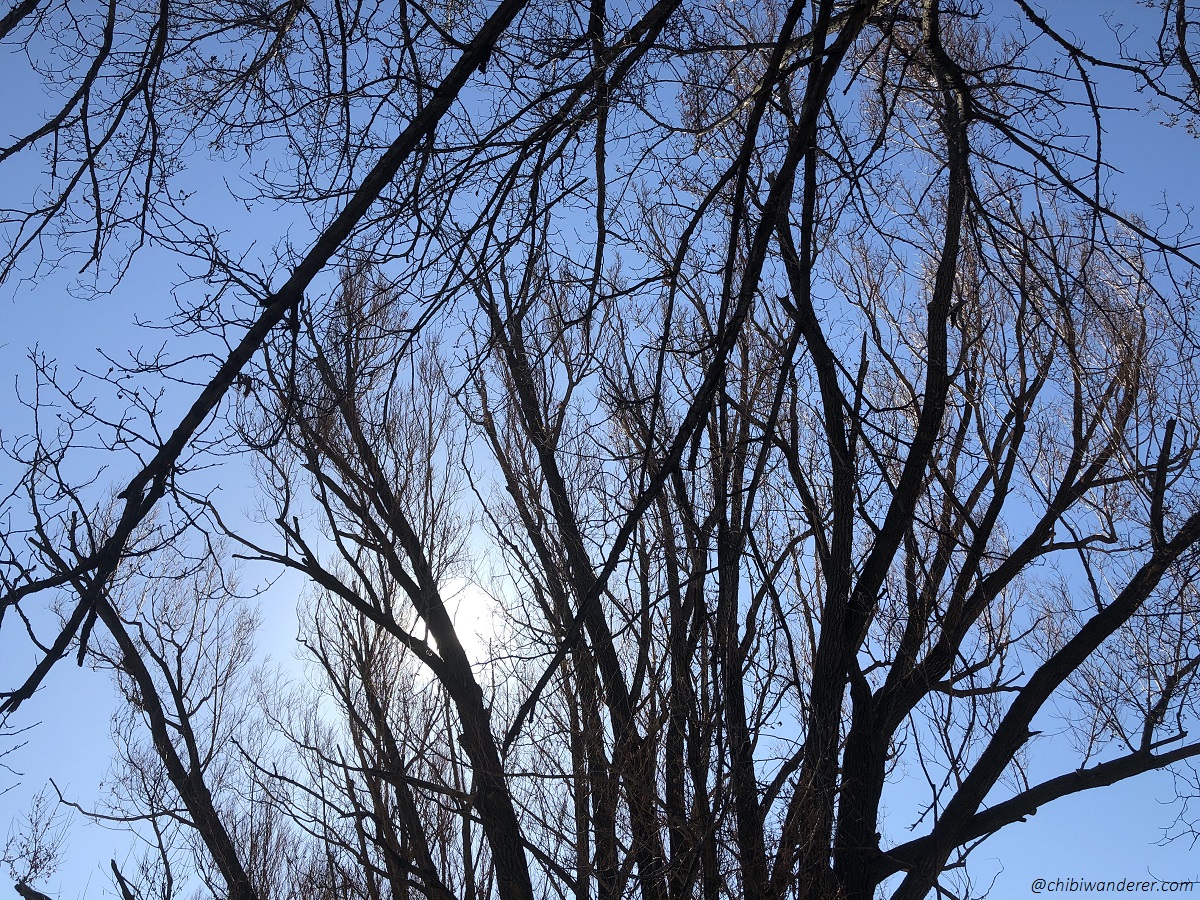 An 8-year old boy wearing a blue short, dirty-white shirt and a pair of slippers carrying a ragged black backpack is roaming around the grocery store. He was walking mindlessly from one row to another until he reached the baby food section.

He scanned the shelves then stopped at the milk area. His tiny little self became even smaller, standing alone in the empty aisle.

After a few minutes, he took the biggest box of powdered milk, where it slipped from his skinny arms and nearly fell into his feet. He was aiming to go when he got a glimpse of the price. Without hesitation, he returned the box, took the smallest one then ran.

I tried to chase him – I was curious. He stopped at the cash register attended by an old lady, who was frowning and shaking her head while looking at the kid.

He gave the box and the money. He was smiling – even the old lady obviously disliked him. The old lady took the money and put it in the cash register. She took the box of milk and threw it in a basket beside her. I am about to confront her to rescue the kid when she pulls out a big milk box – like the first one the kid took.

She scanned and gave it to him. The kid shook his head and waved his hand as a sign of refusal.

“It’s not free, brat! Pay me when you’re done studying and have a job!” she said irritatingly.

“Thank you!” he said with a big smile and ran.

A lady from the other cash register looked at her, confused.
“Why are you working here again?” she asked.

The old lady looked at her – she’s now smiling. She looked back at the kid as he exited the store and lost from her sight.