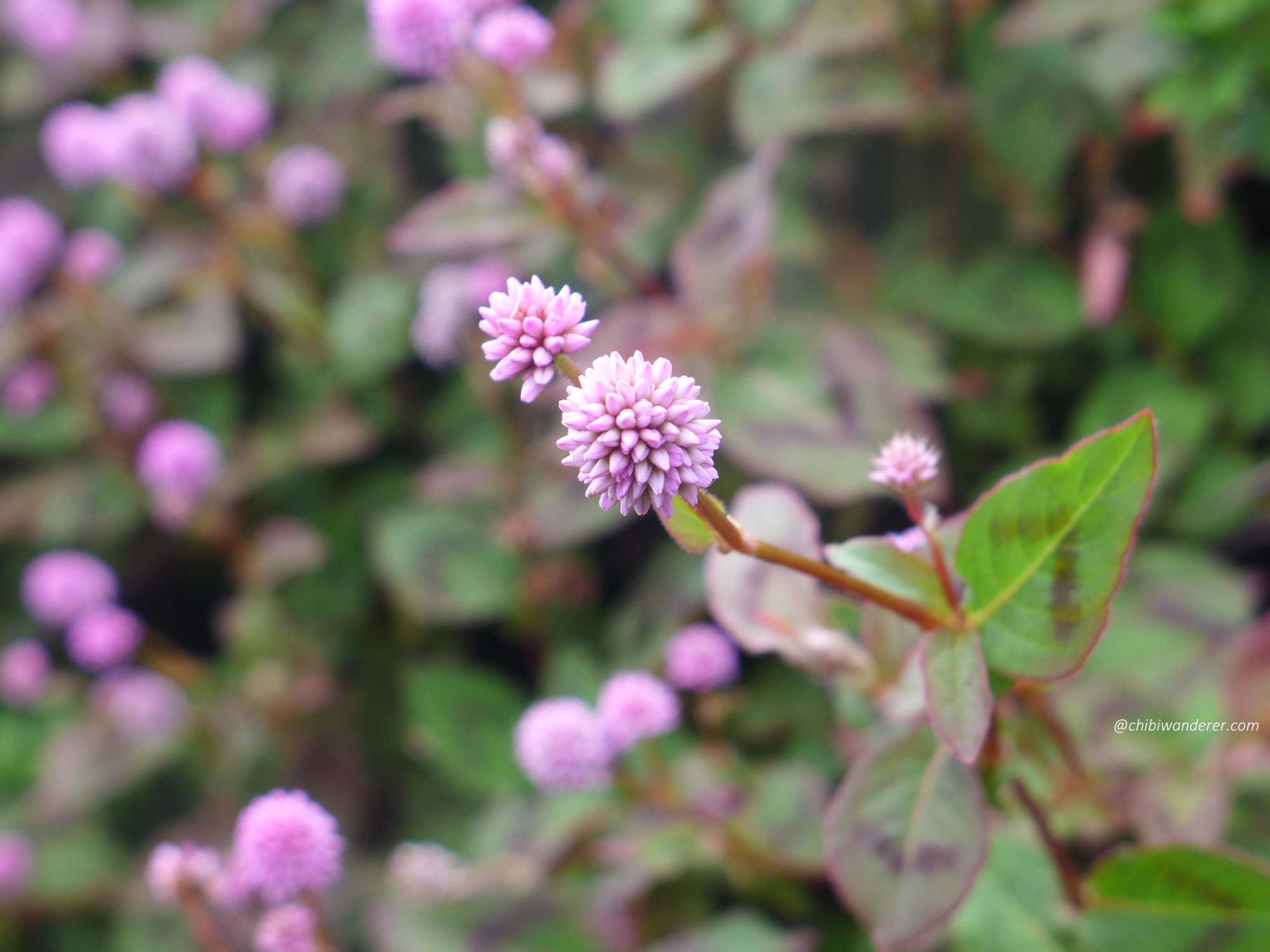 Today, I don’t have a mind-blowing article, but I’m going to tell you a story..

Have you ever experienced being late in your flight? Like so late that you arrived at the airport passed the check-in time? I mean, like 20 minutes before your flight? 😐

Well, it all started on this beautiful Sunday afternoon when I left our house 4 hours before my flight.

Yes, that’s right – 4 HOURS before my flight where travel time was supposed to be an hour and half, or less. I have enough spare time.

Anyway, I was there in the car sitting comfortably while looking outside the window: enjoying the green field, the faraway mountains and the sunset. Being accompanied by my favorite earphones playing my favorite country music was a perfect setting for an hour and half trip.

After 45 minutes of travelling, we reached a parade. That’s fine I thought, since I still have more than three hours left and the airport was just 20 minutes away, so I waited patiently. Thirty minutes had passed without our car moving even an inch. “That is still fine.” I said. But then that 30 minutes became an hour then an hour and half. That’s the time when the panic kicked in.

Knowing myself (and my mind), it did what it supposed to do in this kind of situation – to rush into conclusion, like it’s on a marathon – where that conclusion always ended up in a worst case scenario: me missing my flight, booked a last minute expensive late flight and not able to attend a client meeting on the next morning. Isn’t it perfect? Ugh! 😣

But also, knowing myself, I didn’t give up just yet. First thing we did – change the route. When we saw a chance, we immediately took it. The result? Stuck in another traffic. WHAT THE??!! As annoying as it could be, we turned back as the new way is farther.

It was only an hour before my flight. Half of my brain accepted that I’m doomed – I am not gonna make it. But the other half, didn’t give up.

So what did I do next? I ran. That’s right, I ran as fast as I could for 15 minutes then waited for another 15 minutes for a taxi – that feels like an hour – and it took us 10 minutes to reach the airport. That leaves me 20 minutes before the plane to take off. Imagine, 20 MINUTES BEFORE THE FLIGHT, I was still in the car, outside the airport. 😓

From the taxi, I sprinted and passed over a line of baffled passengers waiting to scan their baggage. I shouted sorry and told them I’m late. I went straight to the check-in counter only to find out that it was close (obviously!). I talked and pleaded to whoever was there to let me catch this flight. They did a quick discussion and check before telling me that I still need to settle some payments in this counter. Without any other word, I took the paper from their hands and ran hastily to that counter to do what needed to be done.

It took me a couple of minutes before I was able to get back to the check-in counter where they printed my boarding pass that felt like forever for them to finish. As they started to hand over the paper and told me that I only had 10 minutes to board the aircraft, I grabbed the boarding pass, shouted thank you then ran immediately to the immigration booth. Fortunately, there was no line so I was able to finish quickly.

As I entered the airport proper, I ran like 50 miles per hour towards the boarding gate where I dodged and bumped to people while saying excuse me and I’m sorry. When I reached the gate, no one was there so I didn’t waste time thinking and just ran and entered the tunnel to the aircraft.

My heart skipped a bit when I saw the door was still open. The flight attendant asked my name and congratulated me for making it. Indeed! CONGRATULATIONS TO ME! 🎉

As I headed to my seat, I noticed that everyone was settled and most of them were looking at me! 😳 The moment I took my seat, they closed the door of the aircraft.

Whew! That was close!

I was already in the plane, sitting comfortably but my adrenaline hasn’t subsided. My heart was still pounding, my breath races and my mind? Still overthinking – analyzing all the worst possibilities and it’s outcome. It took a while before it accepted the truth – I MADE IT! 😊

So the moral lesson of this story? Triple your buffer time when you have a flight! 😆

But seriously, what I wanted to tell you is, DON’T GIVE UP. Don’t give up on the things you WANT TO DO or TRYING TO DO. You might enter a dark, scary and rough road tunnel, but DON’T GIVE UP. Just push through.

You would never know what’s waiting for you at the end of the tunnel. 😉